2012 NZIA Jury Citation: “From the road, this beach house, in its opened-up summer configuration, reads as an encampment; up close, it is experienced as a beautifully sited verandah. The house is a beguiling essay in the relationship between structure and setting, order and nature, requirements and responsibilities. There is nothing extempore about the building, which is designed and executed with perfectionist exactitude, but it is also a highly successful exercise in sympathetic placement: the pohutukawa among which the house politely nestles are constantly and closely present. An iconic beach has been graced with an exquisite house. “

The Monocle Guide to Cosy Homes - "Branching Out - Piha"

Monument (Australia) - "Out of the woods"

Retreat The Modern House in Nature - Herbst architects, Under Pohutukawa

Architectural Digest (Spain) - "Back to Basics"

HOME - "Home of the year interview" 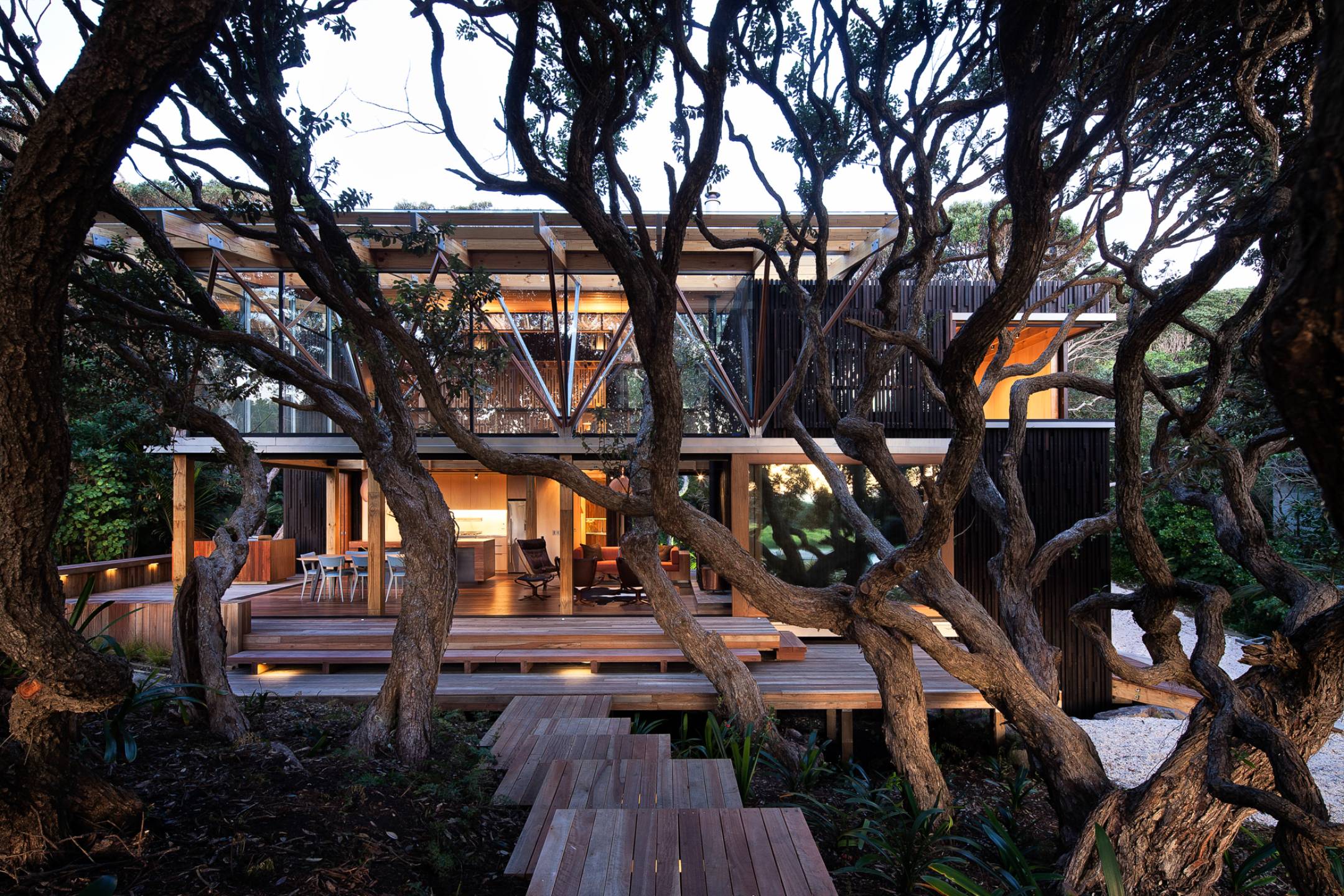 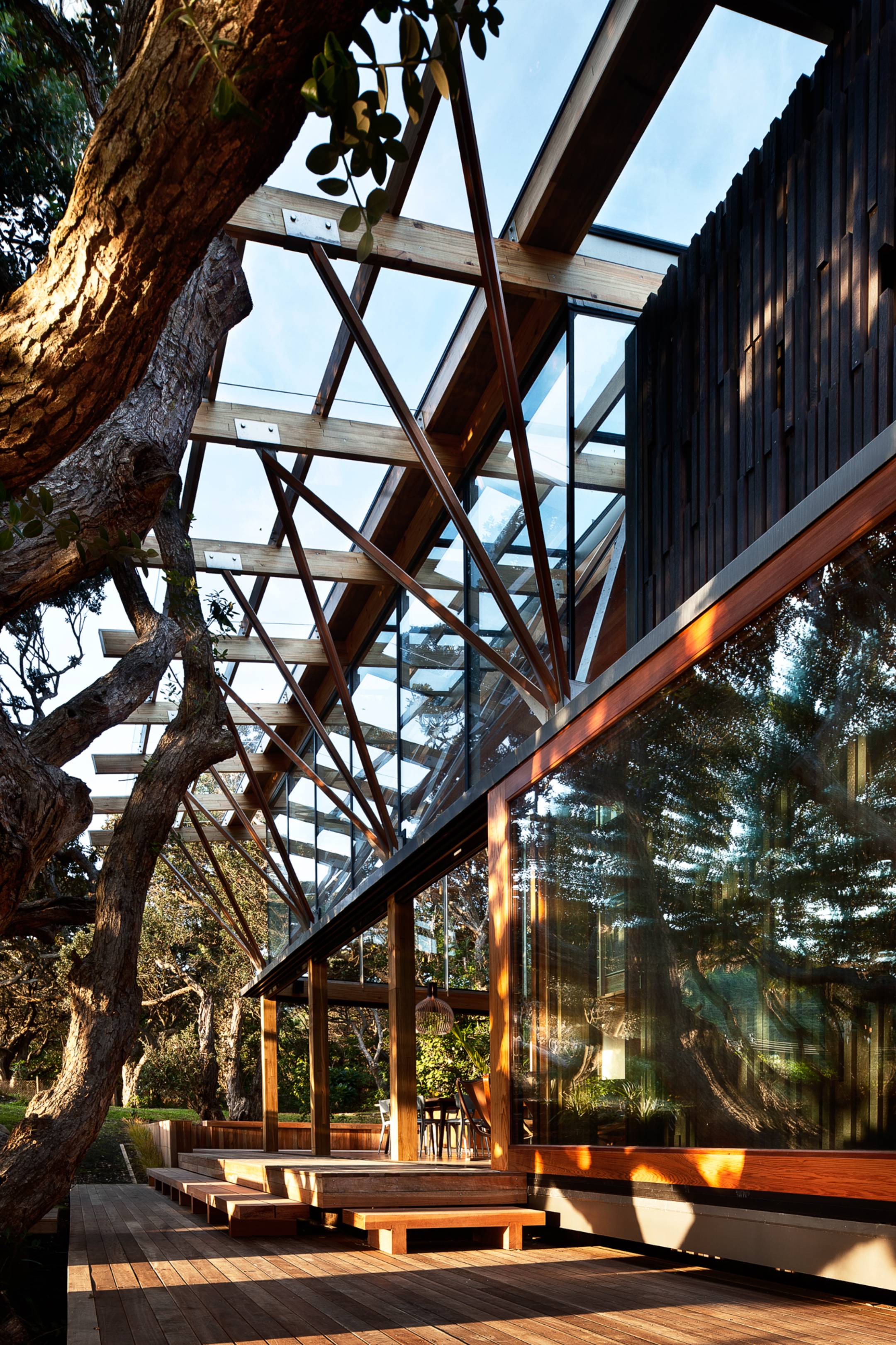 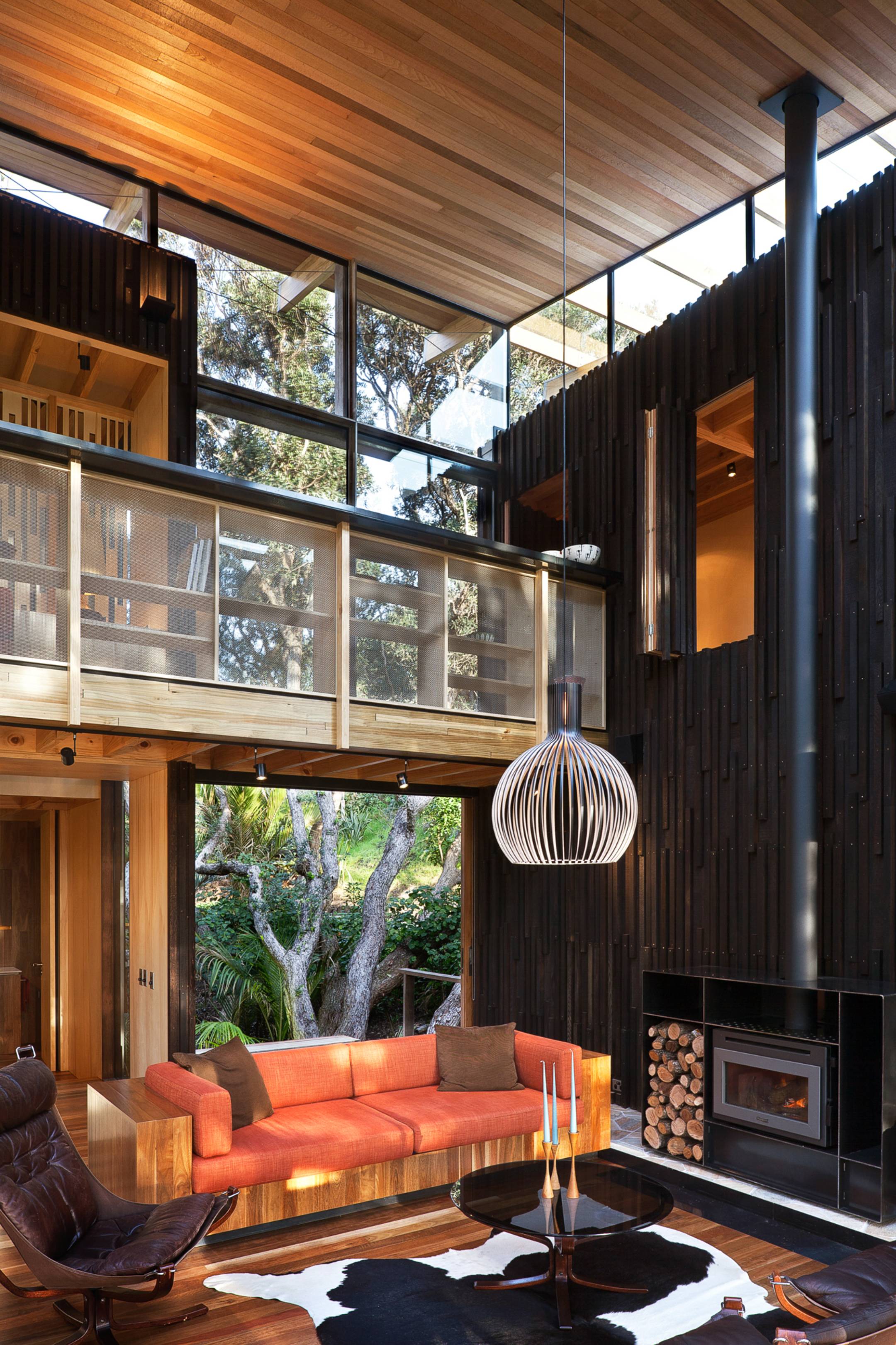 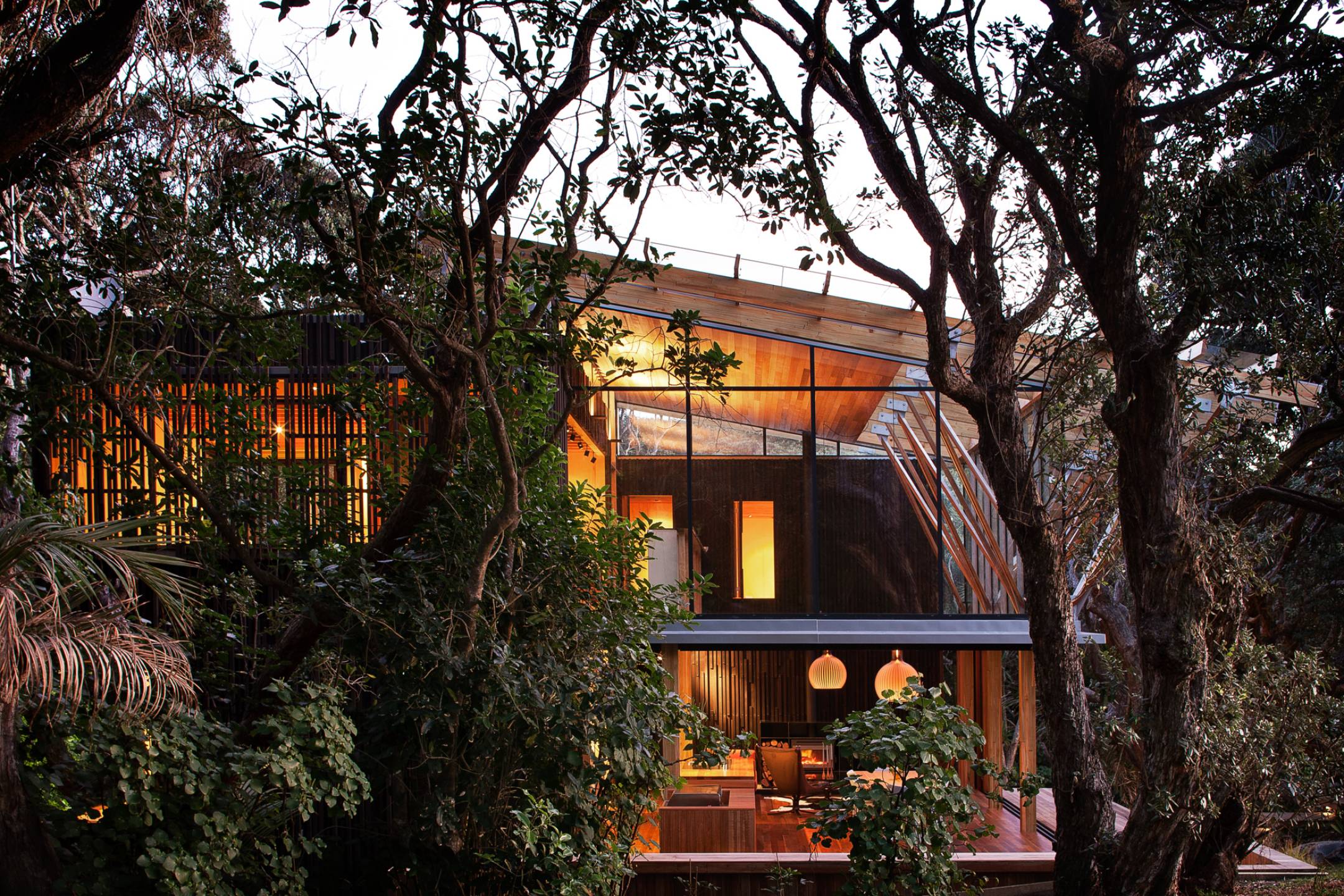 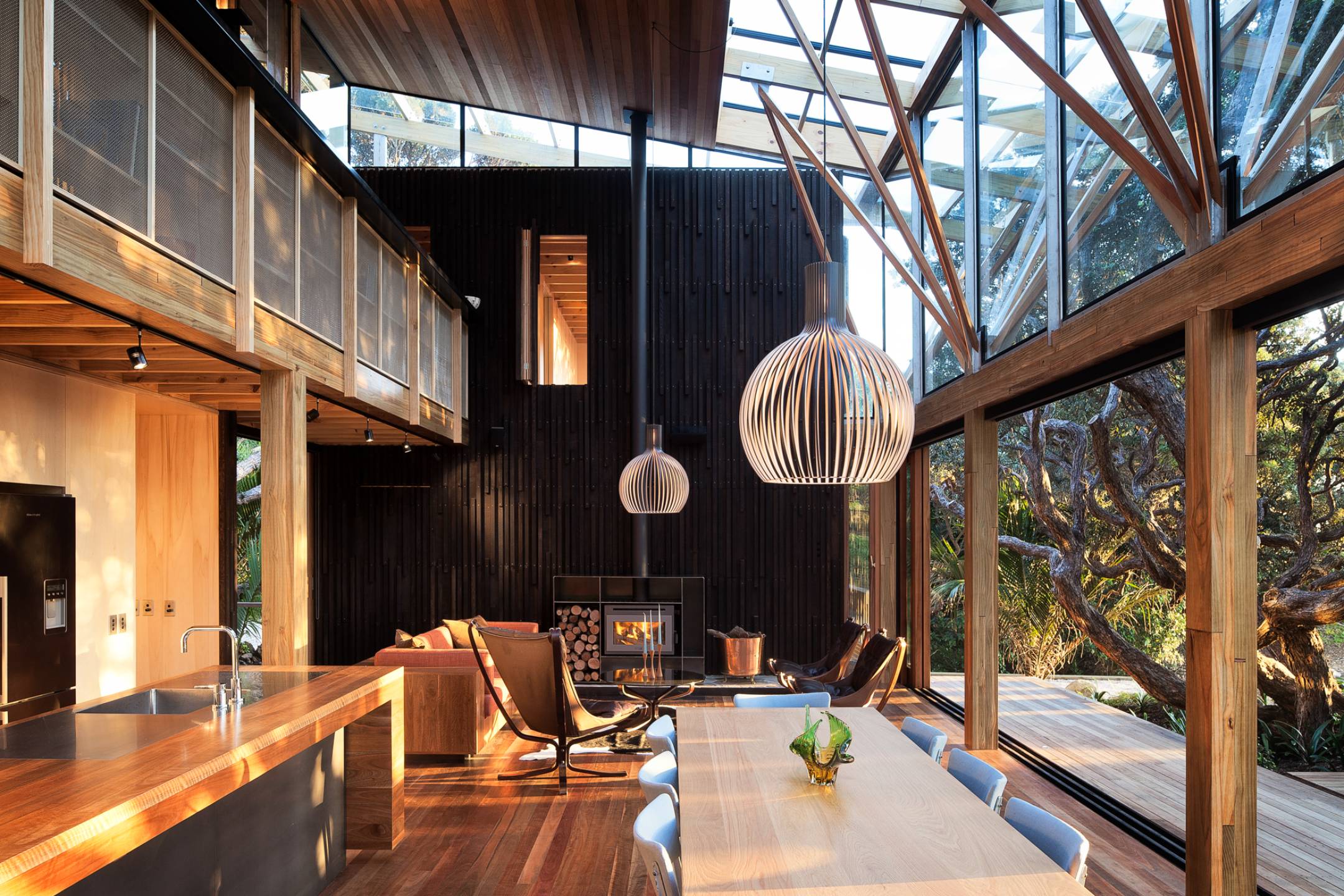 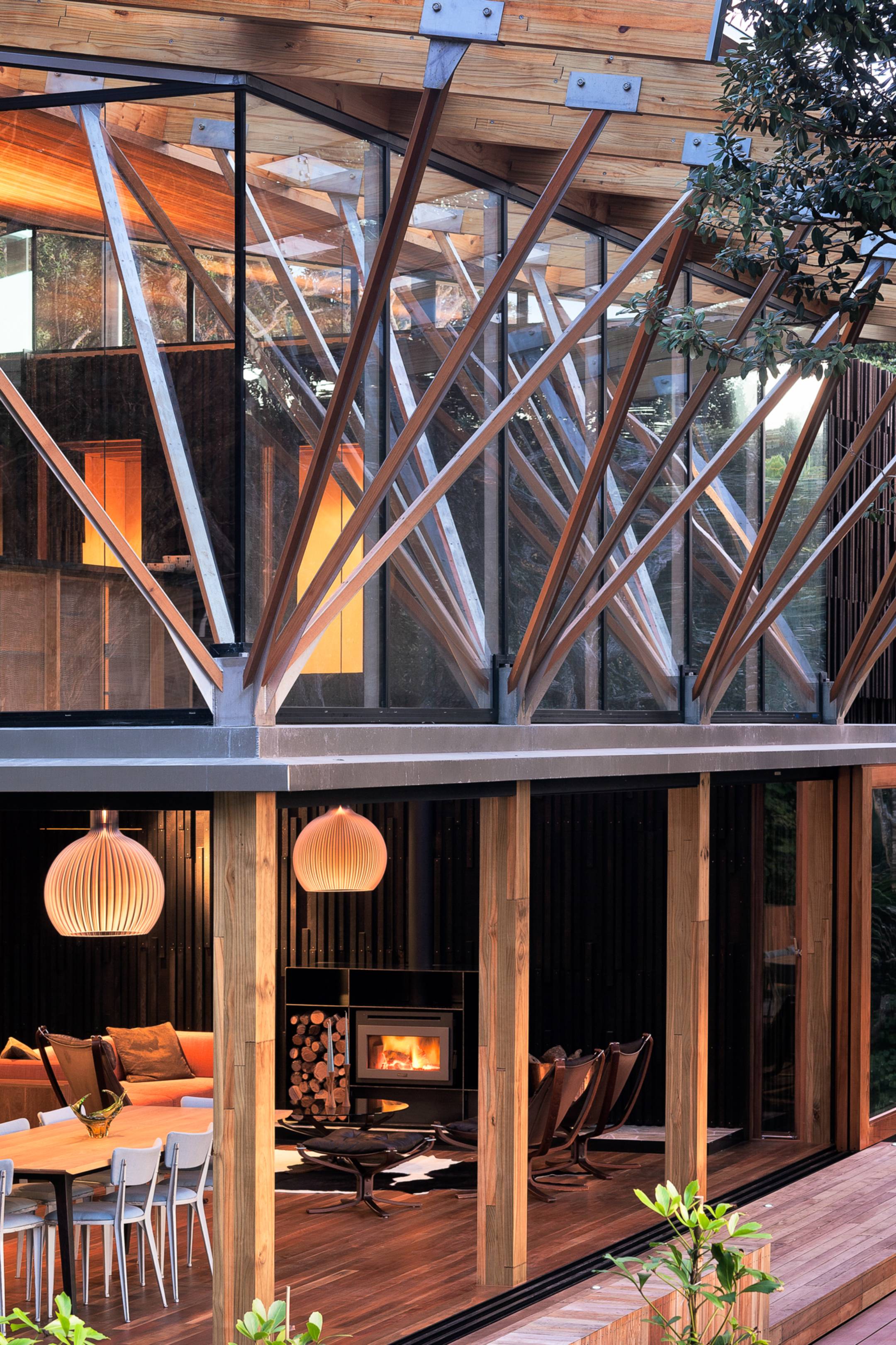 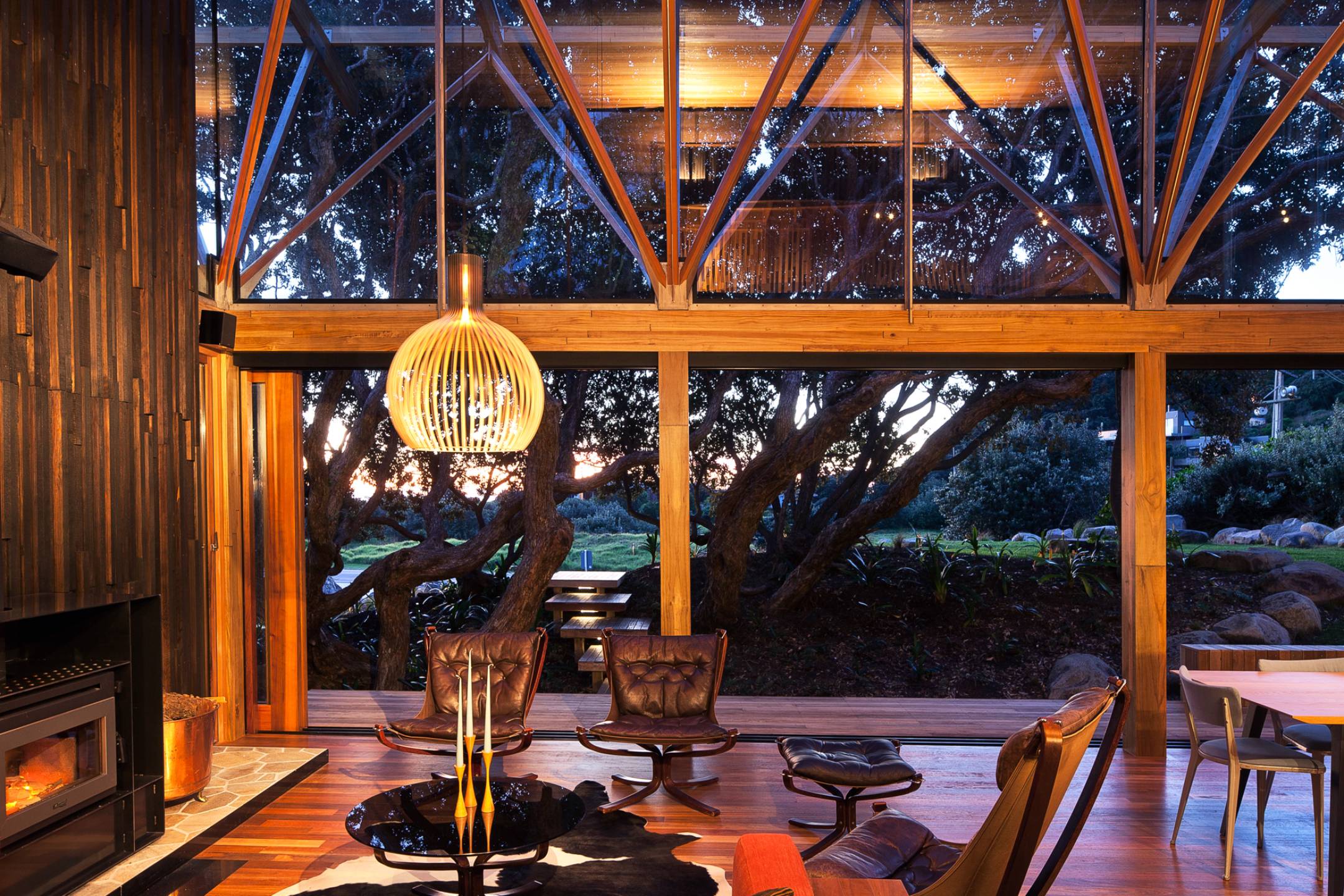 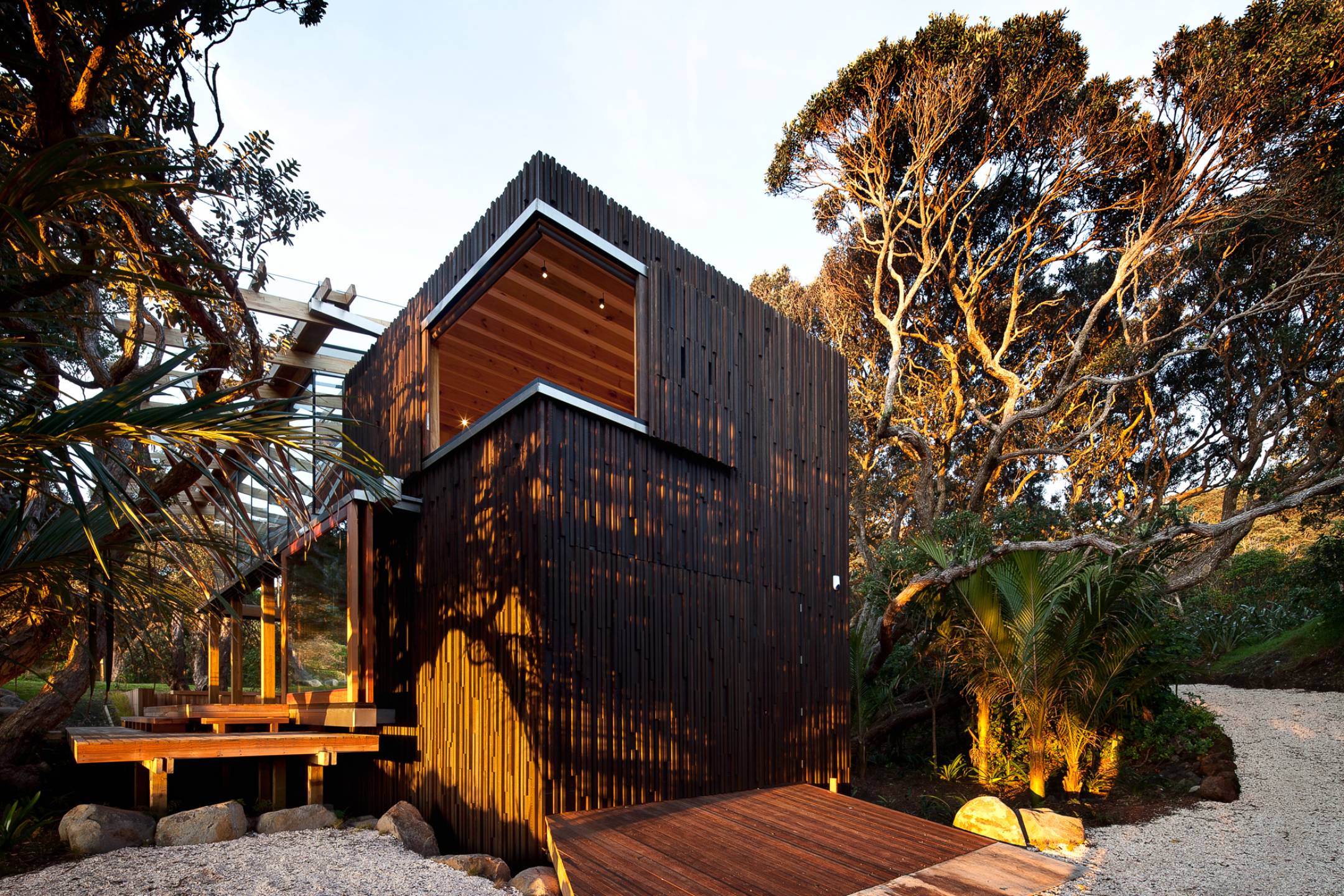 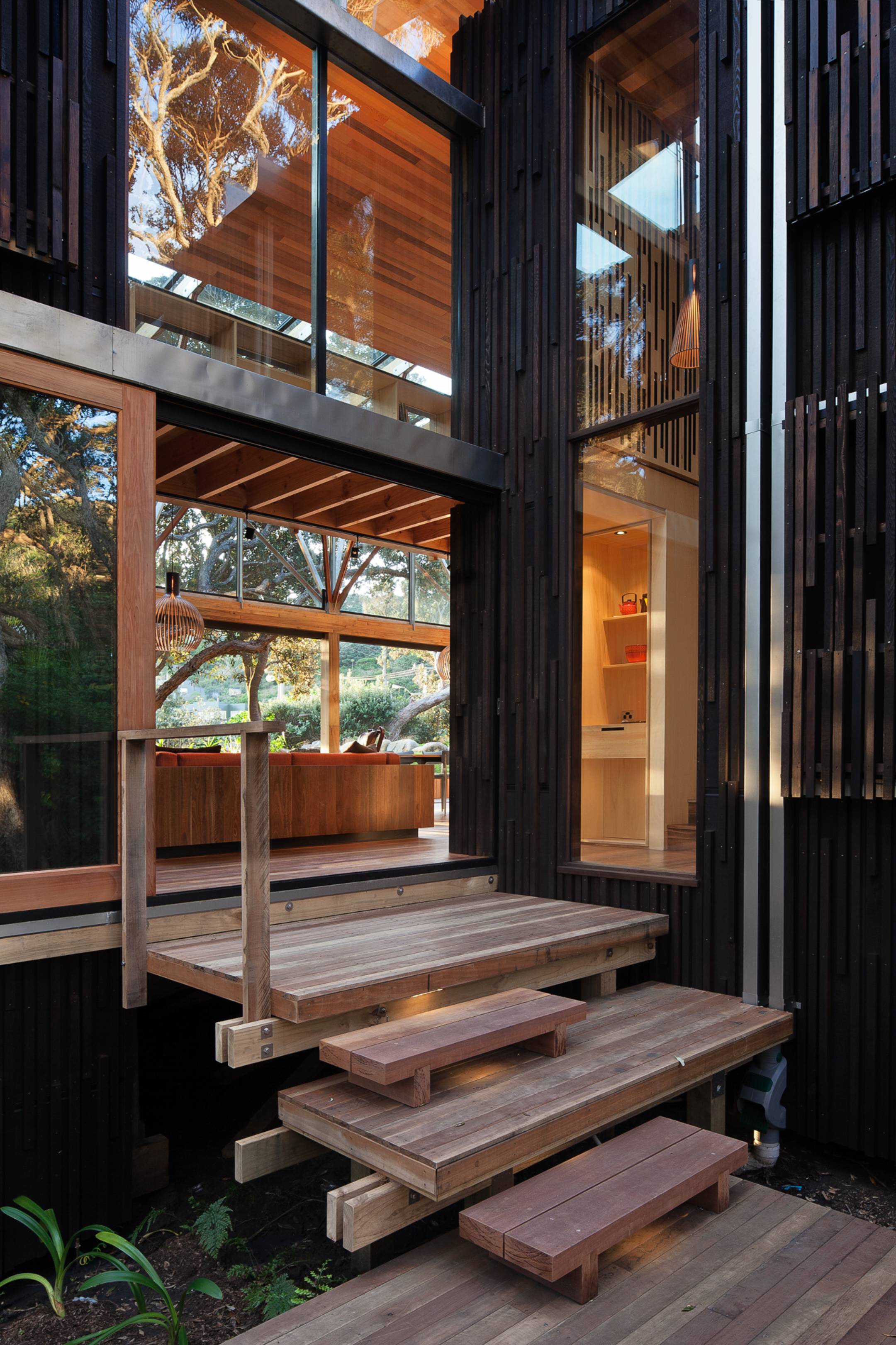 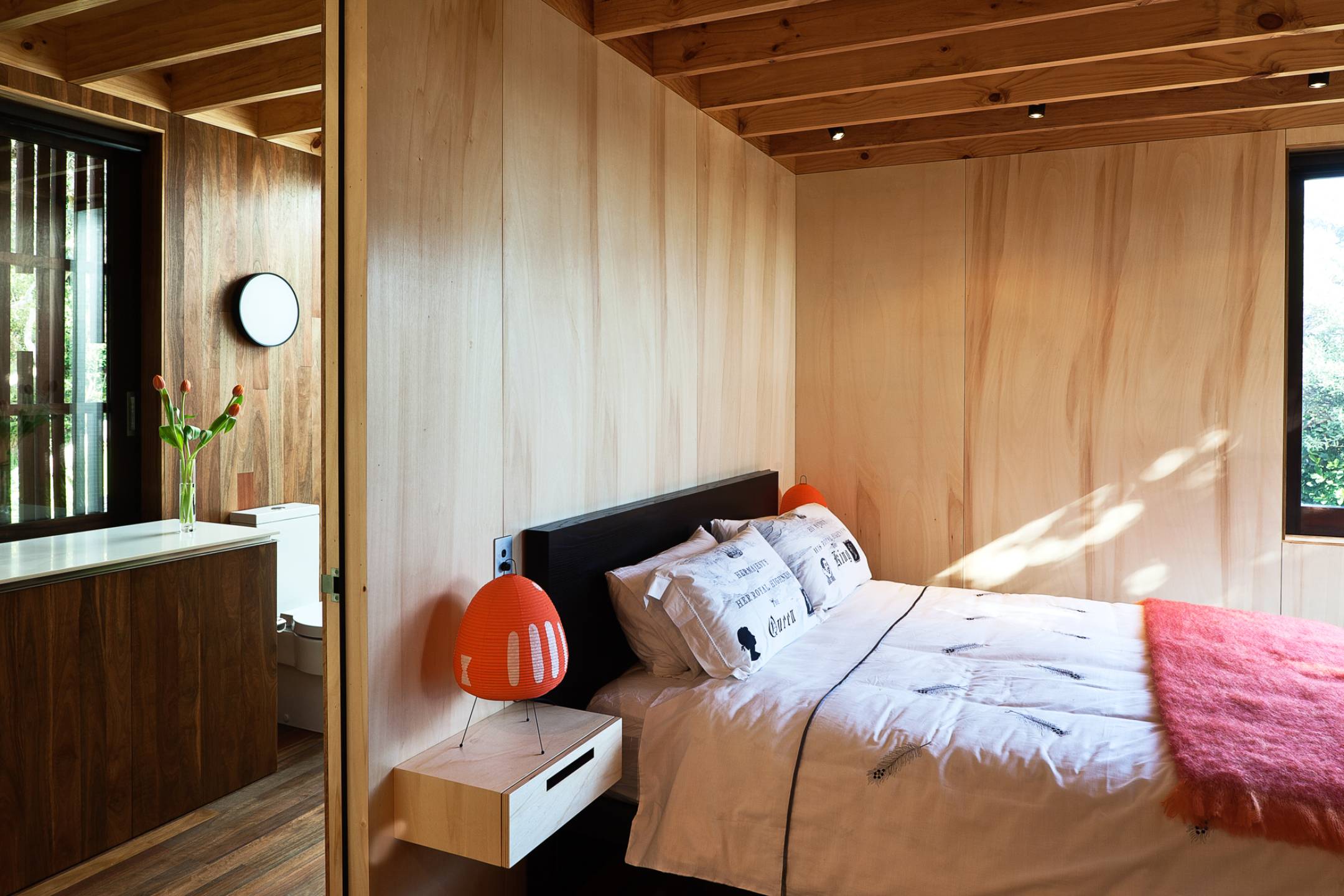 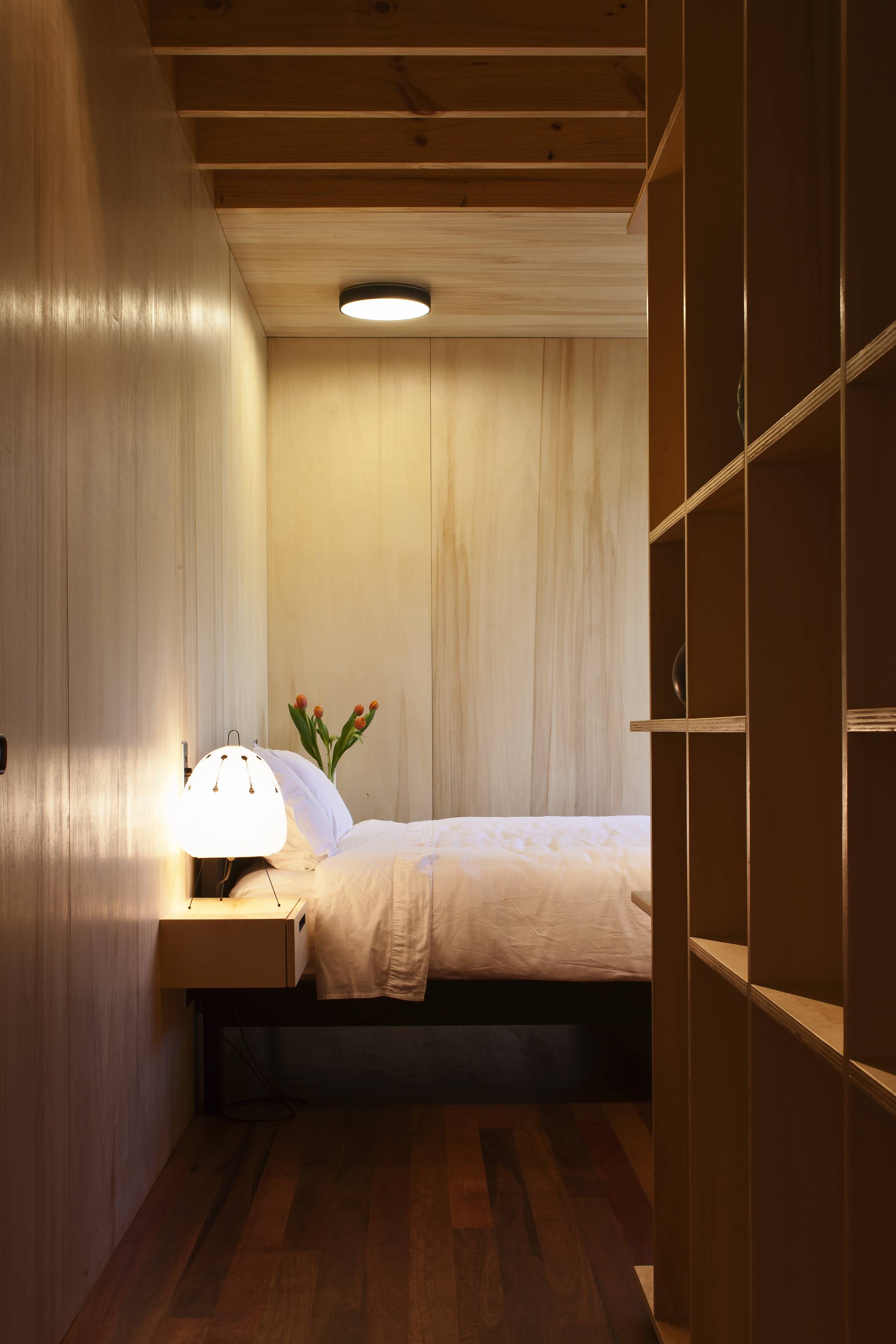 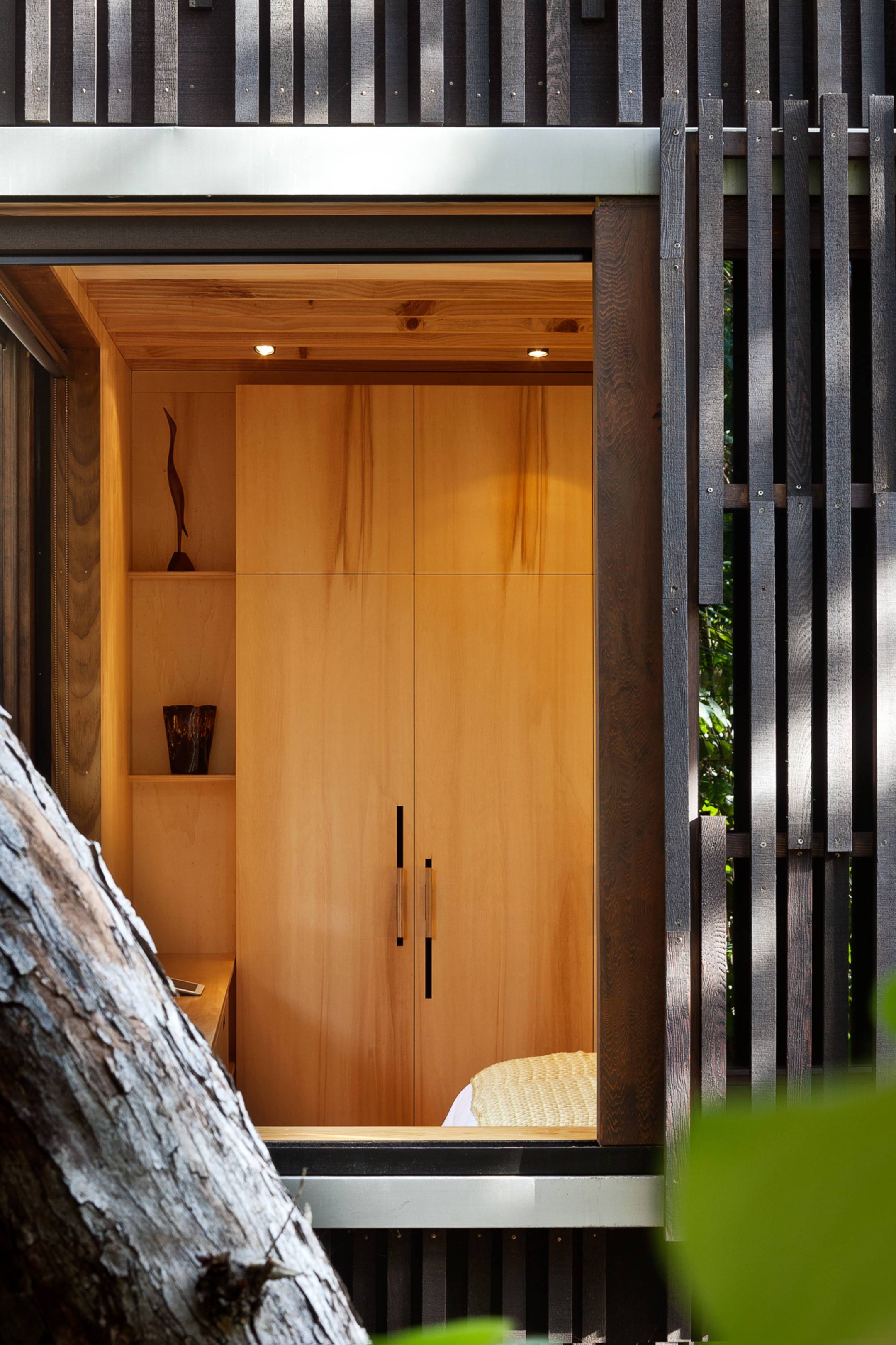 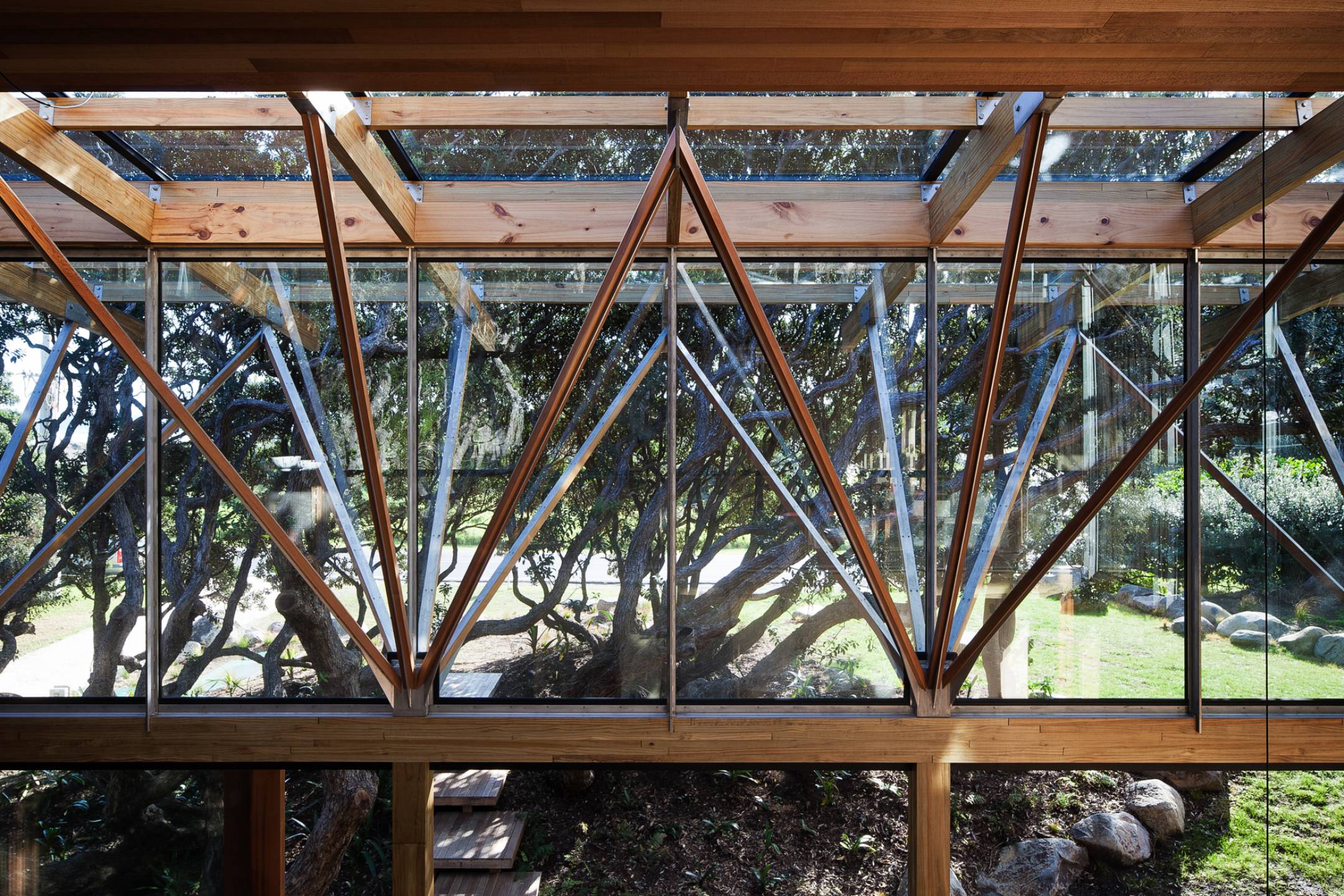 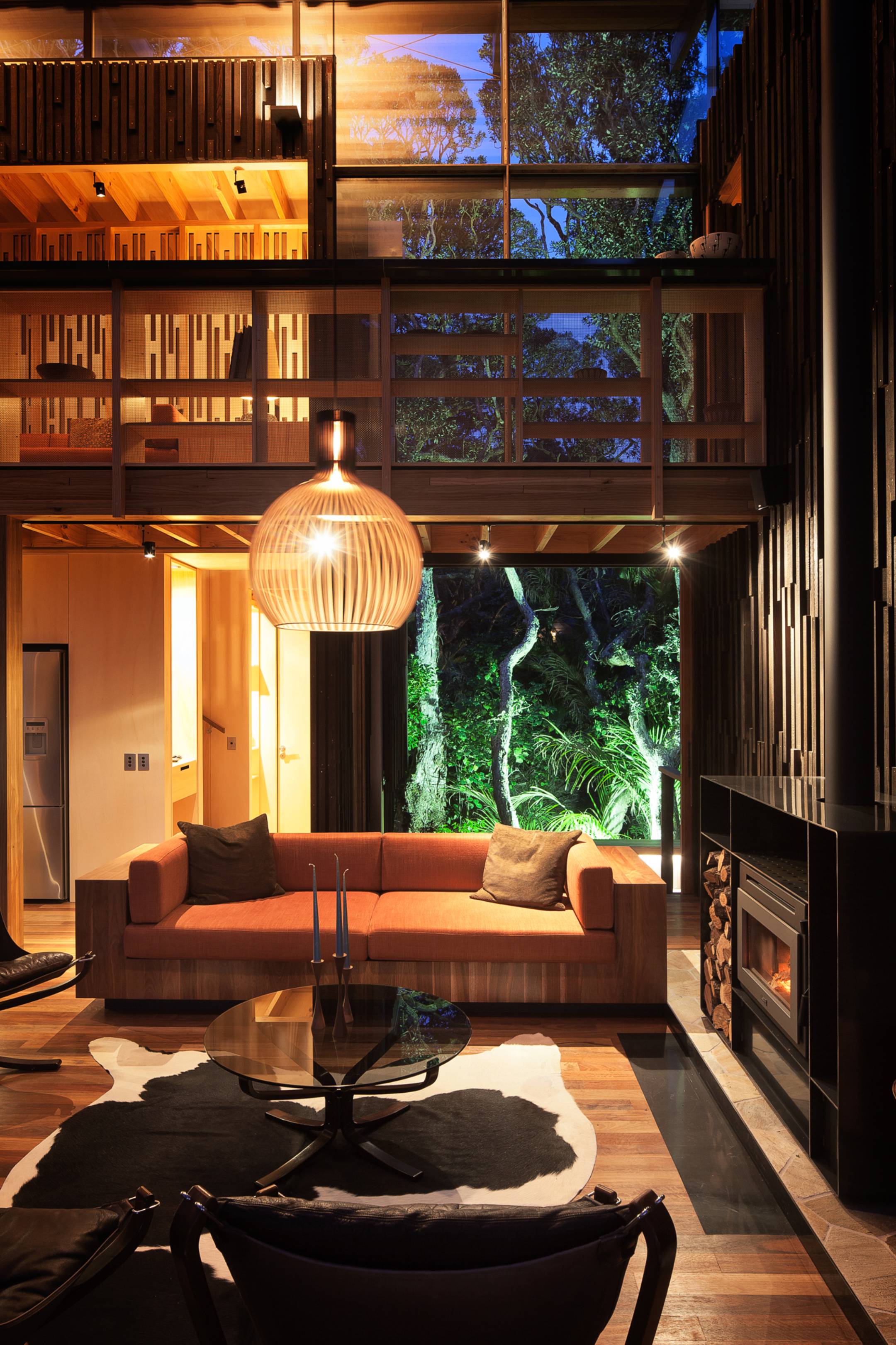 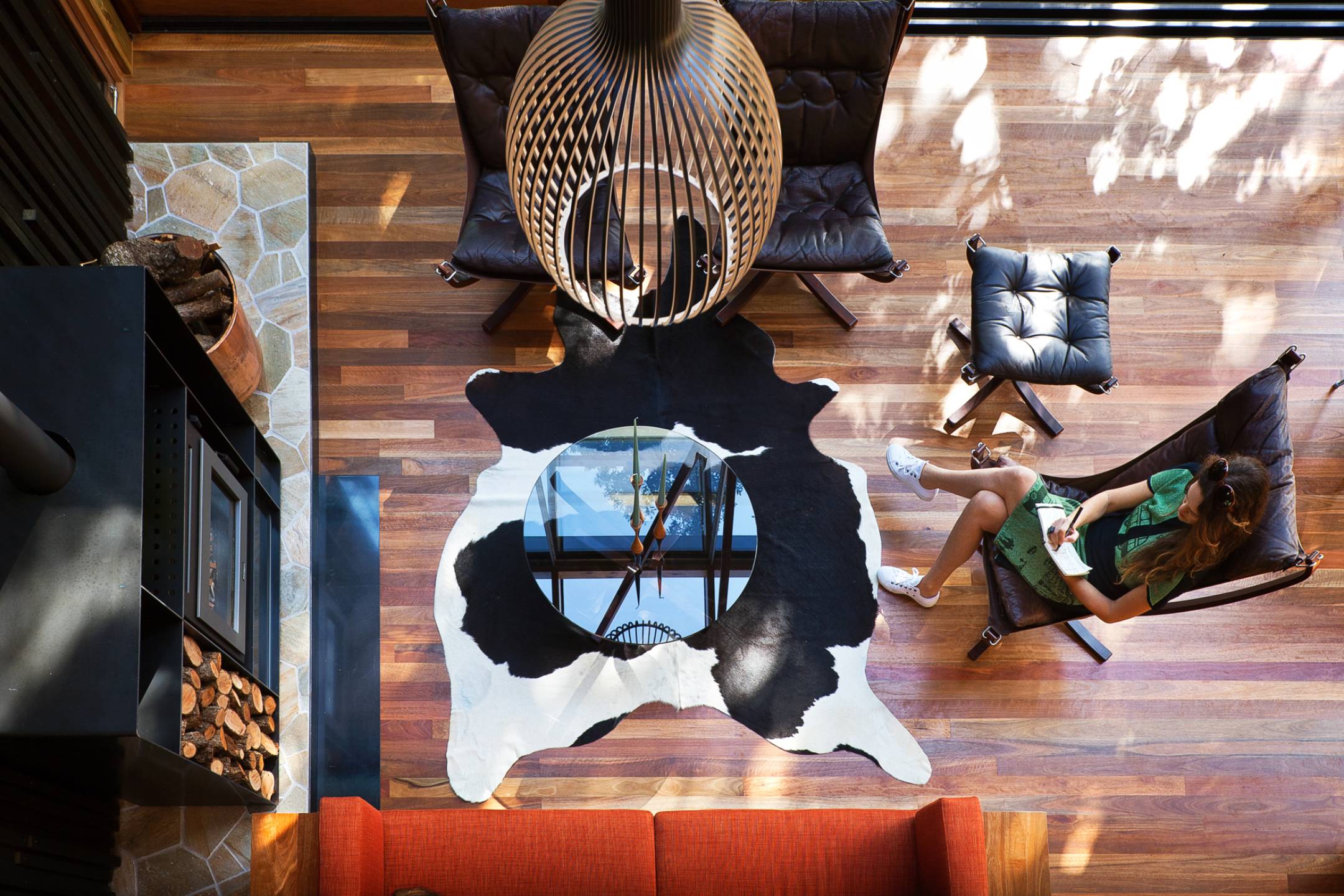 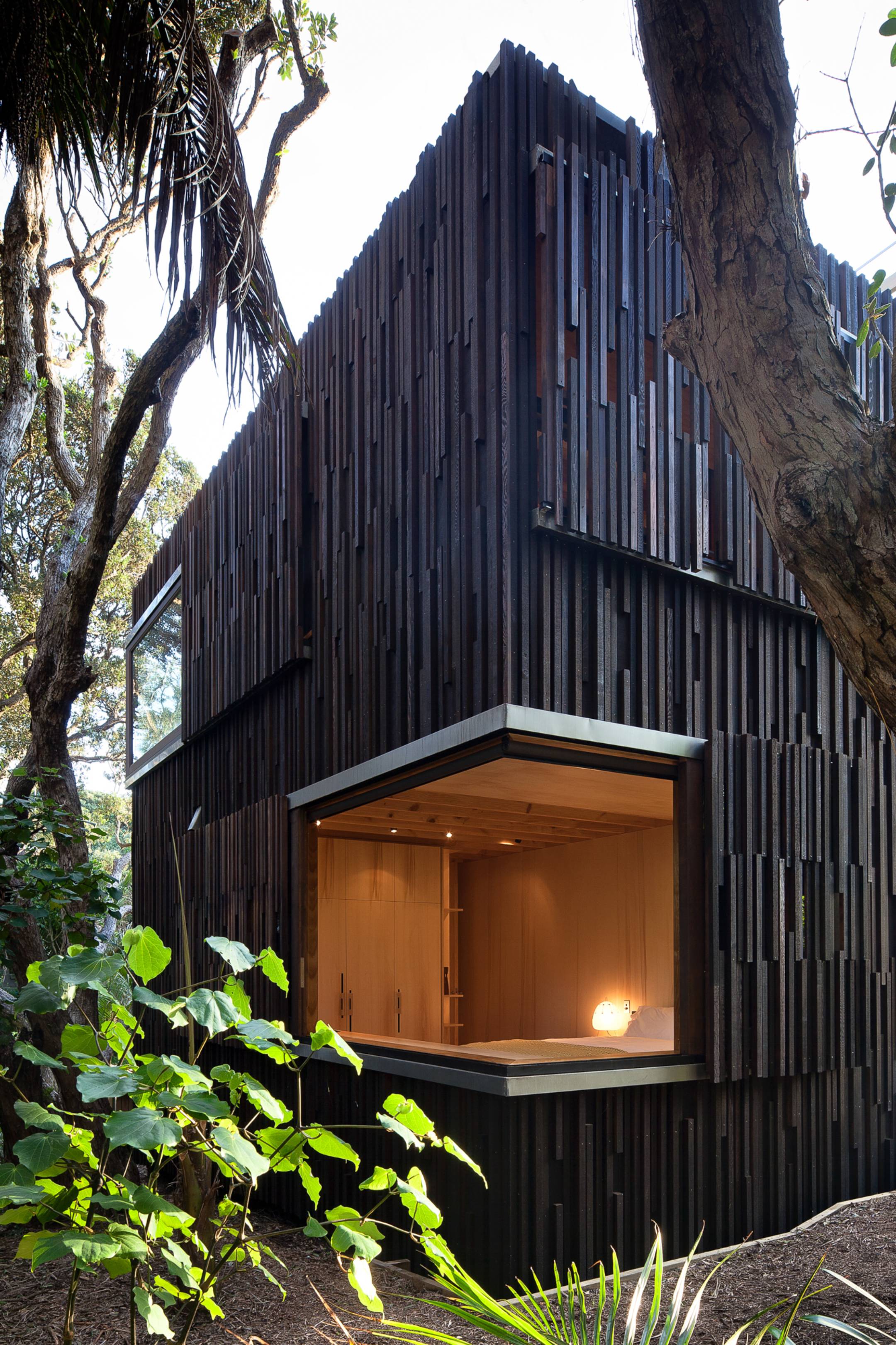 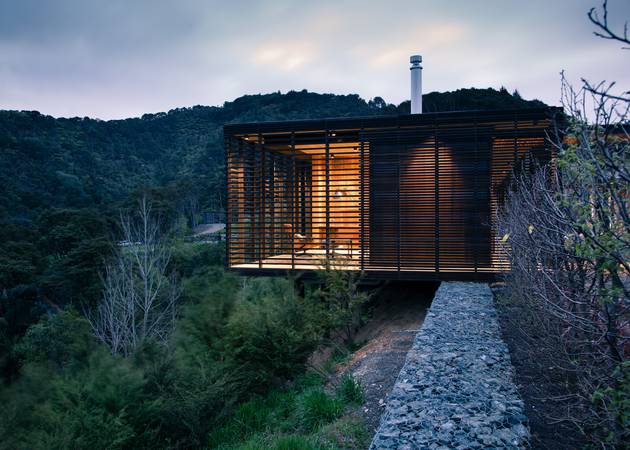 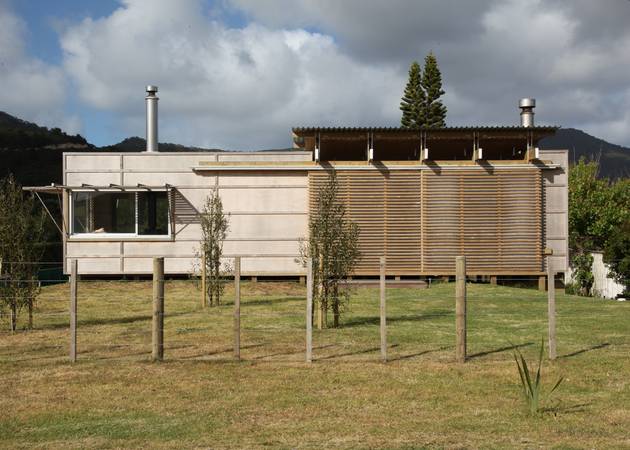